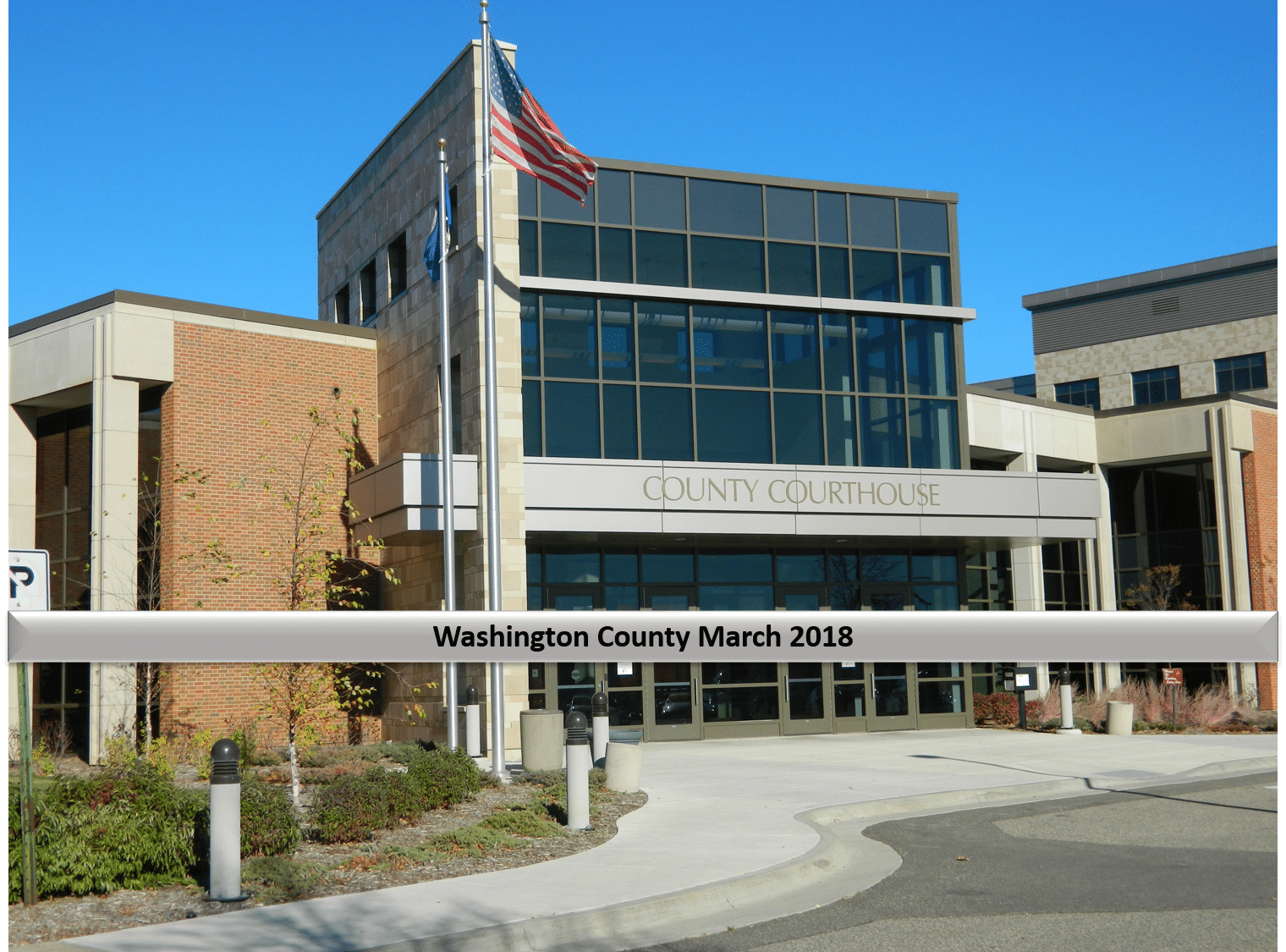 Our client was accused of rape during a first date with the complaining witness (Complainant).  Client and Complainant met three weeks earlier on a dating app called Clover.  Over the course of several weeks they would speak to one another daily through text message and phone calls.  They eventually decided to meet and go on a first date.  They discussed going to Chili’s for lunch and then they would go back to Client’s house to build a pillow fort and play cribbage.  Client and Complainant climbed into the pillow fort where they cuddled, kissed and eventually had sex, followed by playing two games of cribbage.  Several hours after the date Complainant accused Client of rape.

The trial lasted 3 days and primarily came down to the believability of the only two witnesses, Client and Complainant.  Attorney Patrick Cotter was able to effectively use their text message history as well as several key pieces of scientific evidence to support our client’s side of the story and to highlight the inconsistencies in Complainant’s accusations.  At the end of the trial, after approximately 90 minutes of deliberation, the 12-person jury returned a unanimous verdict of “not guilty” to both charges against Client.

If you face serious criminal charges, you need an experienced criminal defense attorney.  Call Sieben & Cotter at 651-455-1555 to arrange your free and comprehensive consultation, or send a request for more information.

Whatever has made this someone’s worst day, attorneys Tom Sieben and Patrick L. Cotter are ready to listen, and listen without judgment. Their practice is founded on the belief that an effective defense starts with… read more >

“I have had the pleasure of having Attorney Cotter defend me in a criminal trial, which was the most horrifying experience of my life. Patrick was with me through the entire experience. His closing ...

At Sieben & Cotter, our mission is to secure excellent results for our clients. We pride ourselves on providing honest and aggressive representation to you from our initial meeting until your case is successfully resolved.

At Sieben & Cotter, we utilize our combined twenty-four years of experience to your case. We have extensive experience putting together the right team of professionals to address the specific needs of your case. We recognize that every case is unique so we listen first and then craft an aggressive plan to achieve results for you.

If you have been arrested for a criminal offense or if you have suffered a personal injury, wrongful death of a loved one, or a fire loss, please contact us immediately for a free comprehensive consultation.