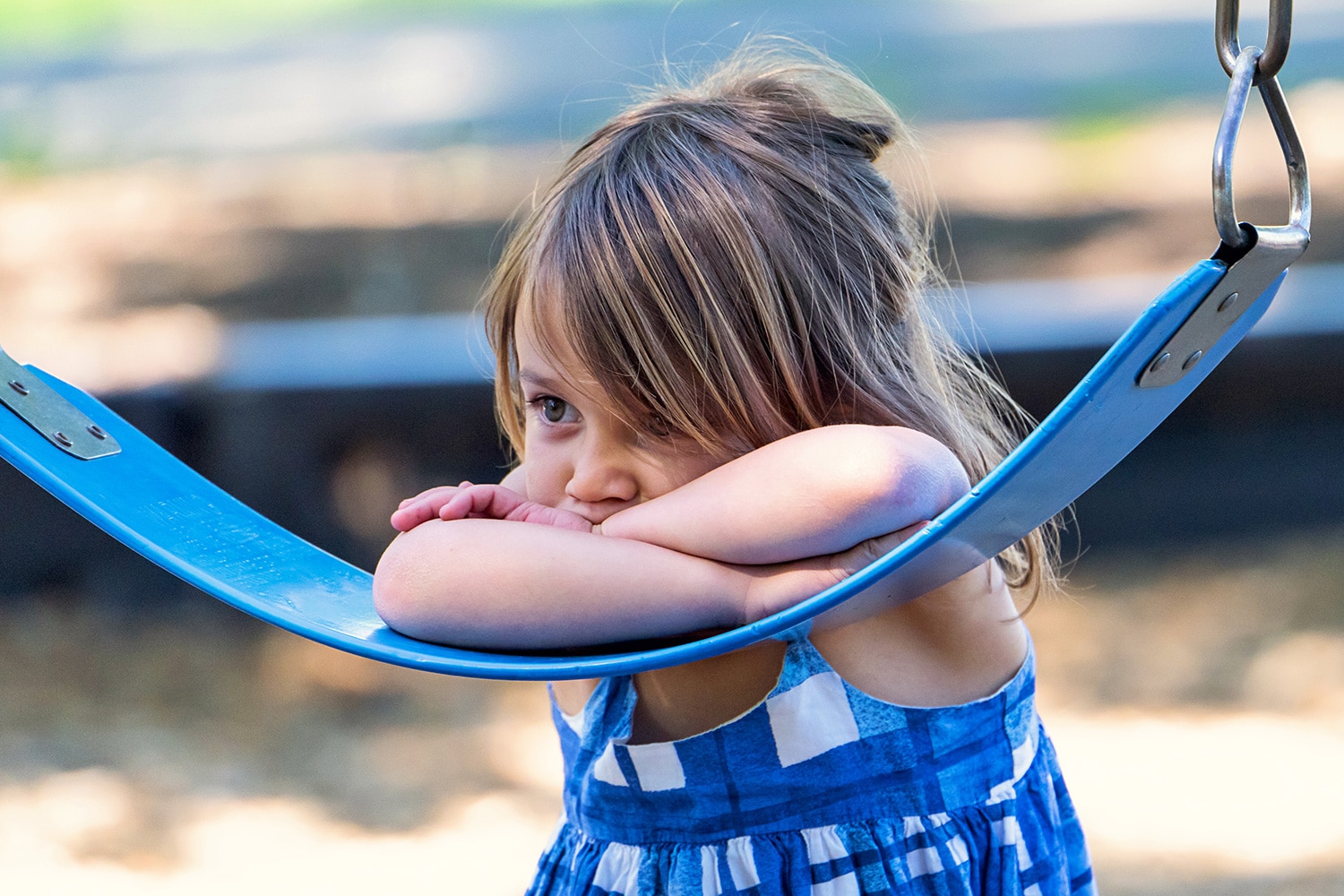 Assault in the Third Degree is a serious felony level charge.

If someone is found guilty of Assault in the Third Degree, they could face up to five years in prison and could be required to pay up to a $10,000 fine.

There are three ways someone can be found guilty of Assault in the Third Degree:

FELONY ASSAULT IN THE THIRD DEGREE

2. Assaulting a Minor After a Past Pattern of Child Abuse

3. Assaulting a Victim who is Under Four Years Old

If the State proves that someone (1) assaulted a victim under the age of four and (2) causes bodily harm (3) to the child’s head, eyes or neck, or otherwise causes multiple bruises to their body. Bodily harm means physical pain or injury, illness, or any impairment of physical condition.

View the Minnesota Statute on the Website: Official Publication of the State of Minnesota Revisor of Statutes

If you or someone you know has been charged with Assault in the Third Degree, it is important to seek legal representation.

Call Sieben & Cotter at 651-455-1555 to arrange your free and comprehensive consultation, or send a request for more information.