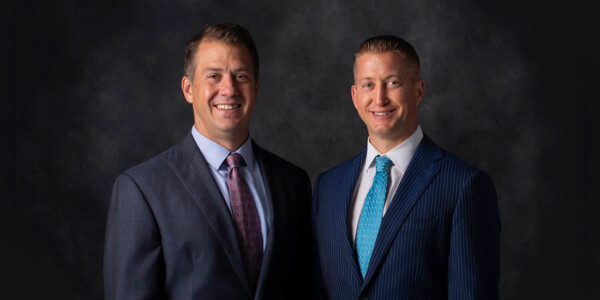 Confidential Settlement — Our client’s bar and grill burned to the ground resulting in a total loss of the business. After an extensive investigation the insurer denied the claim for the loss of the building, its contents and income, claiming that our client or her employees had engaged in arson and fraud. We commenced suit in federal district court and after intense litigation we settled the matter favorably for our client on confidential basis.

$72,500 Settlement — Our client’s home was significantly damaged due to a fire originating in his living room. The cause of the fire was undetermined, but was likely caused from incent candles or a cigar that were left burning. We were able to secure a settlement from his insurance policy in an amount equal to the repair estimate.