Criminal trials are back in action since the pandemic halted all court proceedings.  The attorneys Thomas Sieben and Patrick Cotter have been hard at work defending their clients in the courtroom.  Over the past several months, our firm has achieved favorable results in five jury trials.  Below are the five recent jury trials that resulted in acquittals.

Our Client was accused of sexually molesting his daughter when she was between seven or eight years old.  Our Client was in a contentious divorce with his daughter’s mother when the allegations surfaced years later.  The trial lasted four days and came down to the believability of the witnesses. Attorney Tom Sieben was able to support our client’s perspective of events and point out what investigators missed and the inconsistencies in the Complainant’s and her mother’s story. After eight hours of deliberation, the 12-person jury returned with a unanimous verdict of “not guilty” to both charges against our Client.  For this same Client, Attorney Tom Sieben obtained a dismissal of a rape charge. The allegation was a delayed report made by the mother of his child involved in the jury trial and because of a legal argument, the Prosecutor dismissed the charge prior to trial.

Our Client engaged in a physical altercation that was captured on surveillance video at a Home Depot Store.  The County Attorney charged our client with two felony counts of Terroristic Threats and Witness Tampering.  The Complainant alleged that our Client threatened to kill him and threatened him not to testify in a future court hearing during their physical altercation.  The trial lasted a day and a half and the central issue was whether our Client made serious verbal threats in addition to the physical altercation.  Attorney Patrick Cotter effectively pointed out the lack of evidence, the incomplete investigation, the charging decision, and the Complainant’s inconsistencies and motive for making such allegations.  Attorney Patrick Cotter fought hard for his Client and convinced the judge to include the less severe charge of 5th Degree Assault.

Attorney Patrick Cotter believed in our Client’s innocence in a criminal defense Order For Protection (OFP) case that went to trial.  The Complainant alleged that our Client appeared in the parking lot of her apartment complex in violation of an active OFP. She stated that she observed our Client stand outside her vehicle and then leave the parking lot in a Toyota Camry.  The central issue was whether our Client did violate the OFP. Attorney Cotter pointed out the pitfalls in the State’s case such as failure to gather evidence, failure to interview witnesses, and failure to find surveillance video.  Attorney Cotter conducted an investigation into our Client’s cell phone records. As a result, Attorney Cotter showed the jury that our Client’s cell phone records showed he was not at the Complainant’s parking lot that day.

Our Client was a medical doctor accused of using his position as a doctor to sexually assault a patient.  The key issue in the trial was whether the conduct fit the criminal statute.  Attorney Patrick Cotter convinced a jury that this was not a criminal matter, but a civil matter.

Our Client is ineligible to possess a firearm.  One evening, our Client found himself with no other choice but to obtain a firearm to defend himself.  An armed man shot our Client’s best friend four times in his family’s home.  The key piece was whether our Client obtained a firearm for the sole purpose of self-defense or necessity therefore excusing his criminal  conduct.  Over a four-day trial, Attorney Tom Sieben convinced a jury that our Client was defending himself. 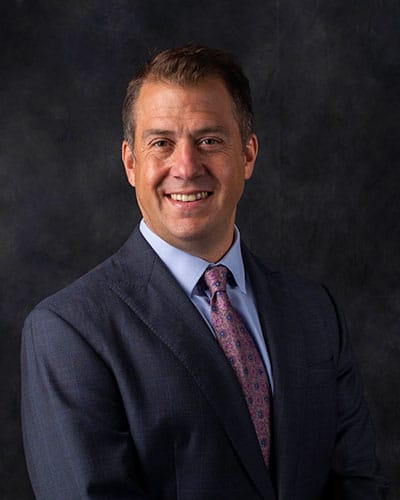 Tom is a third-generation lawyer in the Sieben family and is devoted representing individuals in criminal defense, taking a straightforward and aggressive approach to cases. 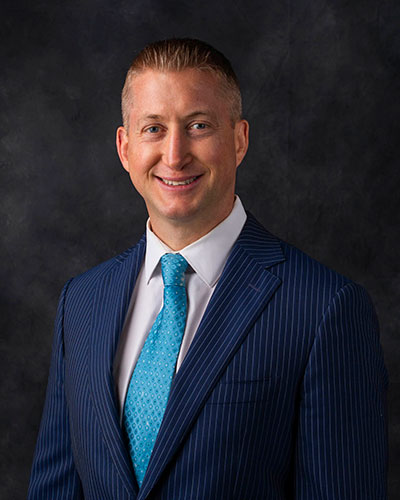 Patrick is a Board-Certified Criminal Law Specialist, and he takes great pride in providing expert personal injury and criminal defense representation for his clients. 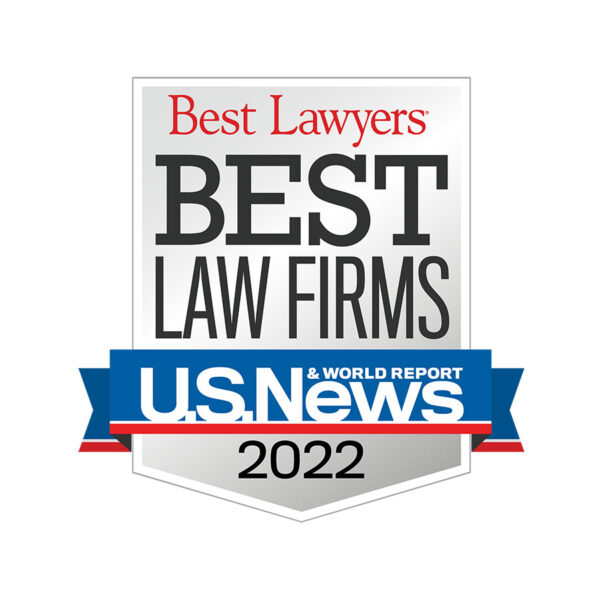 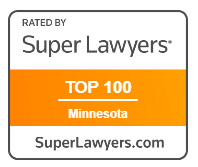 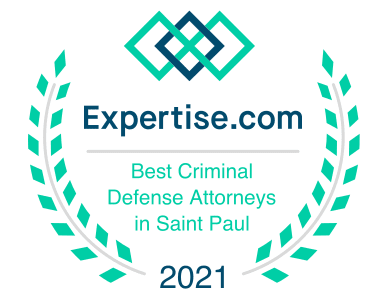 Call 651-455-1555 today to schedule a comprehensive consultation at no charge to you. We will listen to your story carefully and help you determine an appropriate course of action.