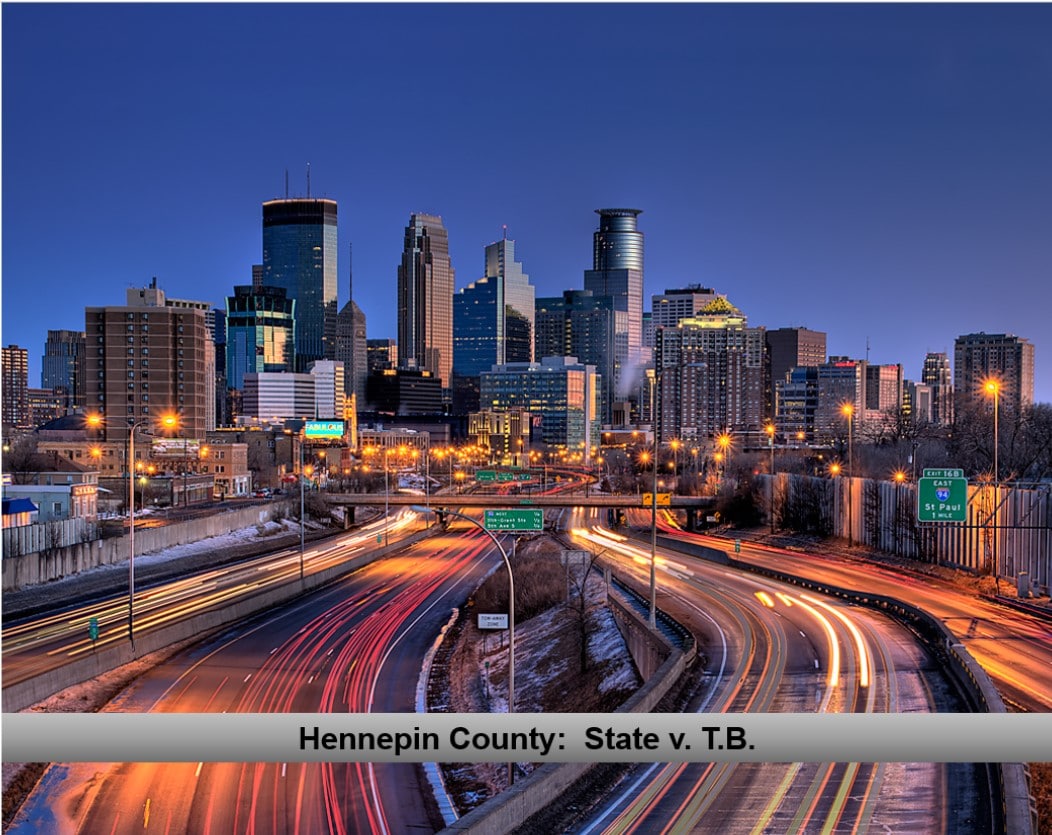 Not Guilty of First Degree Murder

Our client was facing life imprisonment for hitting an individual with his vehicle, killing him, after an argument with his ex-girlfriend.  There were several eyewitnesses to the incident, otherwise no audio or video recordings.  Tom Sieben prepared extensively for the trial, enlisting the aid of his own private investigator and an expert accident reconstructionist.

Throughout the two-week trial, Mr. Sieben was able to effectively layout the inconsistencies of the eyewitnesses’ stories for the jury.  He was also able to bring attention to the government’s inadequate investigation including the: mishandling and destruction of evidence; failure to collect and preserve relevant evidence from the scene; and failure to follow-up with eyewitness testimony.  Finally, he used an expert accident reconstructionist to describe how the incident transpired, based on the evidence.  After almost three-days of deliberation, the jury returned a “not guilty” verdict on the first degree murder charge.  However, they were unable to unanimously decided whether or not our client acted “intentionally” as to the second degree murder charge.  Therefore, our client was not convicted of either charged offense.

If you face serious criminal charges, you need an experienced criminal defense attorney.  Call Sieben & Cotter at 651-455-1555 to arrange your free and comprehensive consultation, or send a request for more information.